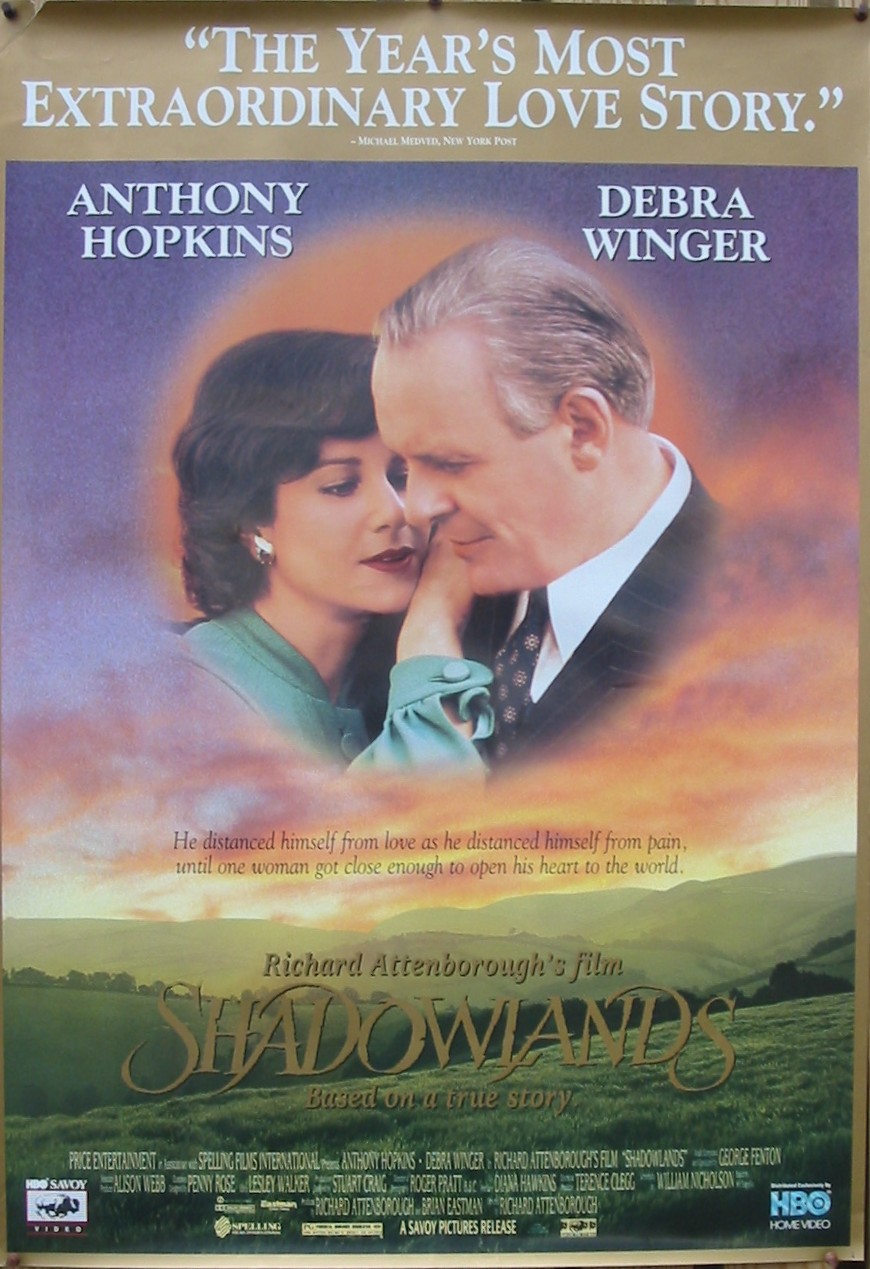 Far and away, however, Lewis charmed us most with his children's stories, The Chronicles of Narnia, which showed how Jesus might have appeared had He come to save another world different from our own. These, Lewis said, were the type of stories he would have liked to read as a boy, and they were, in the words of biographer Walter Hooper, "the unexpected creation of his middle age, and seemed to be his greatest claim to immortality, setting him high in that particular branch of literature in which few attain more than a transitory or an esoteric fame."
The Chronicles also opened up a vast new audience for Lewis. Where he had previously been read by, and corresponded with, adult readers all over the world, including some of the leading intellectuals, he suddenly found mail coming from the hands of children, most of them in Britain and America. And this man, who felt it his calling to answer all correspondence personally, took the time and trouble to write to each child as well. Never condescending, Lewis regarded children as young adults and treated them in just that manner. Thus, when one child asked him how he drew cats, he drew cats, admitting as he did so that he was cheating by drawing them from the back, since the front is much more difficult. When a child would find the connection between the Narnia stories and the Gospels, Lewis always congratulated the child and added that children usually saw the parallel while adults seldom did.
Lewis had already been recognized as the leading Christian spokesman in the English-speaking world when his picture appeared on the September 8, 1947, cover of Time, with a full-length feature article within. "Lewis (like T.S. Eliot, W.H. Auden, et al.) is one of a growing band of heretics among modern intellectuals: an intellectual who believes in God," the article noted. It is not a mild and vague belief, for he accepts ‘all the articles of the Christian faith..." 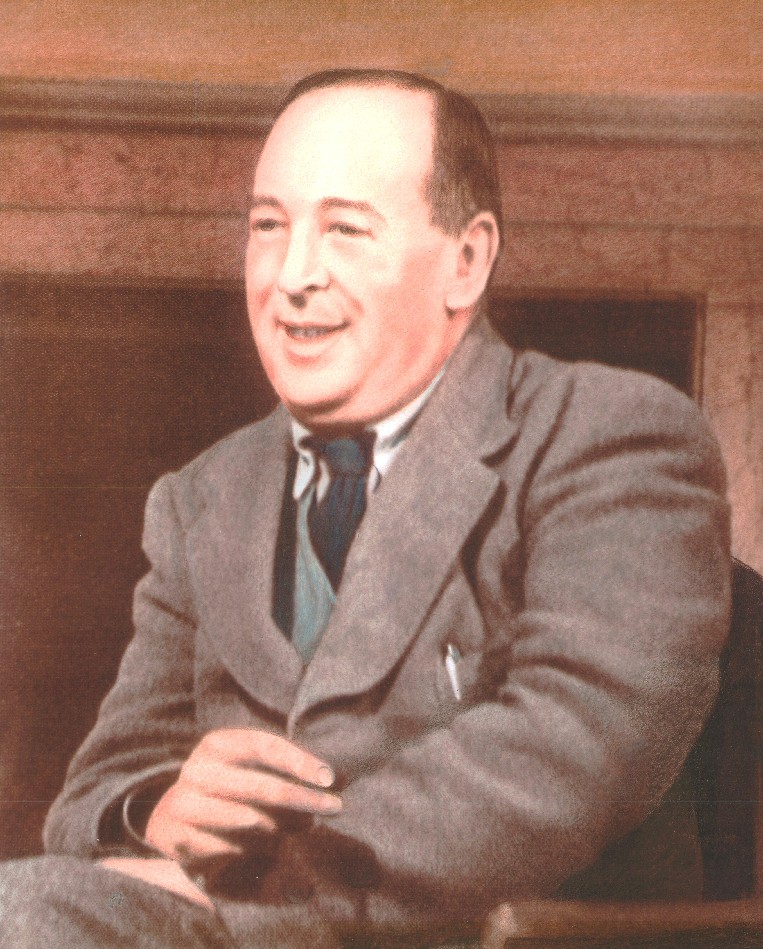 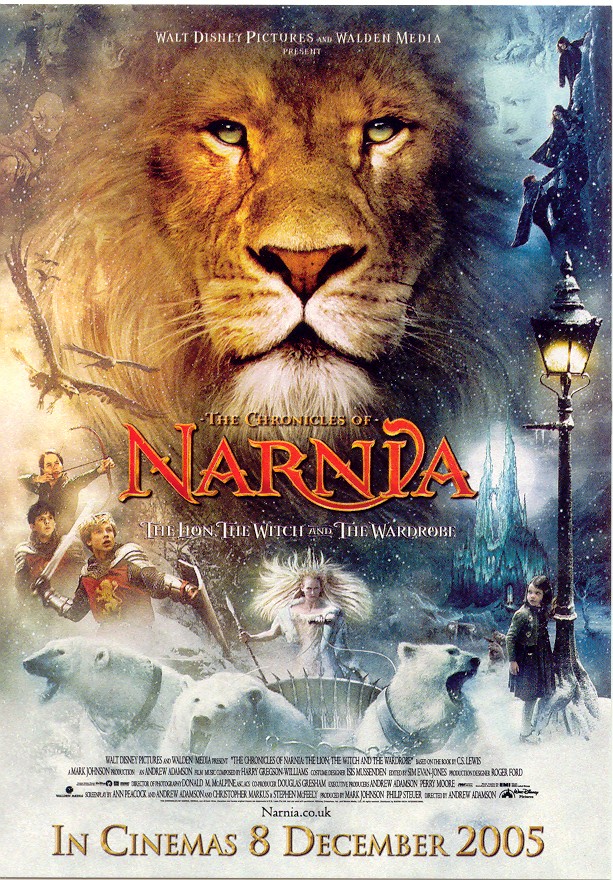 In 2005, Walt Disney Pictures, with distribution by Buena Vista Pictures Distribution and production by the C.S. Lewis Company and Walden Media, released The Chronicles of Narnia: The Lion, the Witch and the Wardrobe, to world-wide acclaim. Filmed on location in New Zealand, the Czech Republic, and London, England, and directed by Andrew Adamson (Shrek and Shrek 2), the film opened on December 9, and grossed $247,777,824 in its first five weeks.
This review by marthahashagen (movies profile) December 9, 2005, was the most fun ~

My dear Wormwood:
How did this movie get by us and into theatres? I thought we'd been relieved of C.S. Lewis years ago! This story has the mark of The Enemy all over it and is to be taken very, very seriously!
All we can do is remind the patient as he watches this movie that virtues such as courage, and valor, and altruism are only fit for children and children's movies. Mention to the patient that in the "Real World" (his own euphemism for greed and lust and laziness and all sorts of transgressions against The Enemy) such virtue is laughable, even "cute", and very, very childish!
We're going to have a fight on our hands with this one. It doesn't help that the acting was excellent, the children were great and the animation was superior. Where did they get that lion? Oh, well ~ we can't win them all. After he sees the film, remind the patient of his last income tax return and he'll be ours once again.
Yours affectionately,
Screwtape